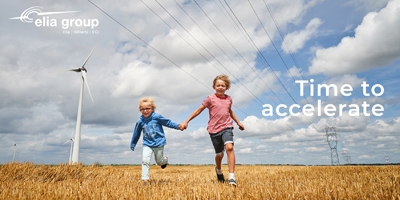 During the webcast of March 6th 2020, Chris Peeters (CEO Elia Group) and Catherine Vandenborre (CFO Elia Group) will present the consolidated FY2019 results and the outlook for 2020.