In an effort to increase the transparency towards the financial community, Elia Group has chosen Vara Research, an independent service provider, to collect the most recent analysts’ estimates. 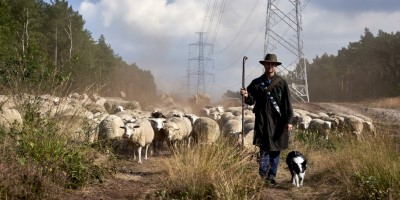 During the webcast of July 28th 2021, Chris Peeters (CEO Elia Group) and Catherine Vandenborre (CFO Elia Group) will comment on the consolidated results realized over the 1st half of 2021.

Elia Group has entered into a liquidity agreement with Exane BNP Paribas providing the latter with the mandate to purchase and sale of Elia Group shares on the regulated market of Euronext Brussels.

More information
This website uses cookies to provide you with an optimal browsing experience. Some cookies are strictly necessary for the operation of this website and cannot be rejected, while others are used for analytical/functional/targeting purposes and can be rejected. For more information, please consult ourCookie Policy . You can manage/change your cookie preferences at any time. If you do not manage your preferences, only the cookies which are strictly necessary will be accepted.
I accept
I refuse
Cookie preferences