The inauguration took place in Berlin in the presence of German Federal Minister for the Economy Peter Altmaier, Danish Minister for Climate and Energy Dan Jørgensen and European Commissioner for Energy Kadri Simson. 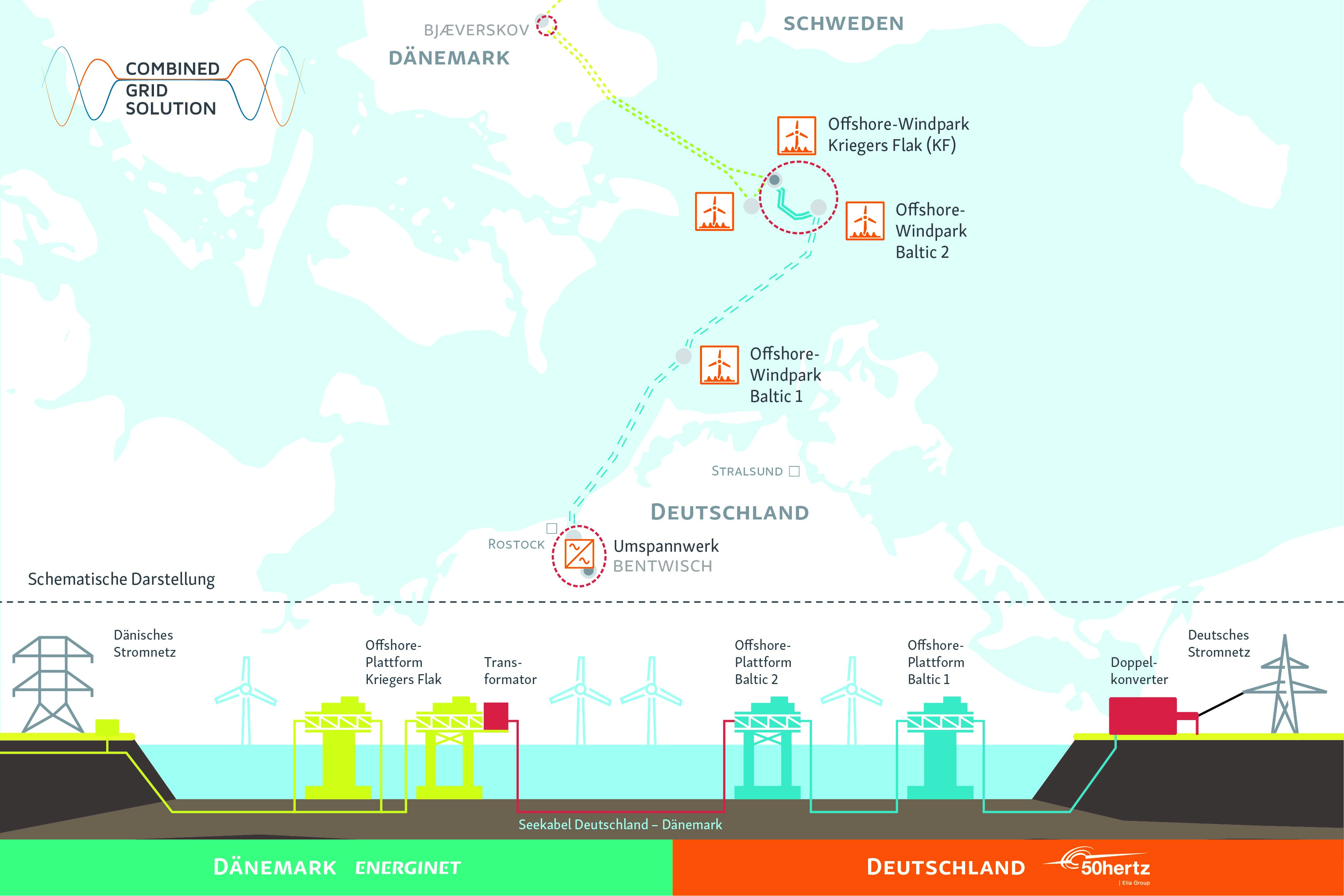 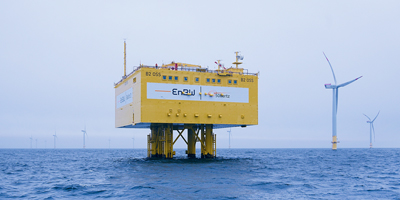