We want to keep you informed about the important events and achievements that our company has realised. If you would like to be informed of recent events, please subscribe to our monthly newsletter

His Majesty the King of the Belgians today visited the Modular Offshore Grid (MOG), Elia's first power hub in the North Sea. 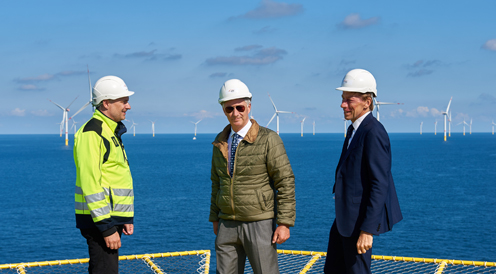 The Ring the Bell ceremony of the capital increase

On June 20, five finalists out of more than a hundred start-ups worldwide will present their ideas in front of a jury composed of energy experts and a start-up ecosystem crowd. The winner will receive 20.000€ and the chance to work with two of Europe’s leading power system operators. The closing event is free and open to the public. Register and be part of this exciting event. 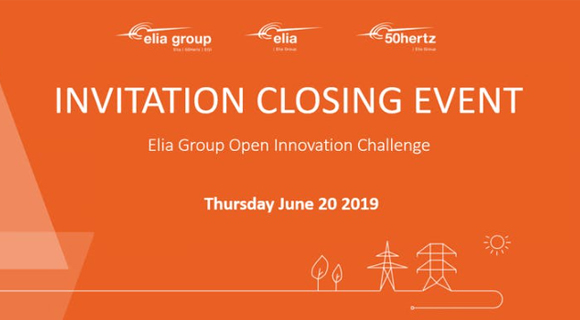 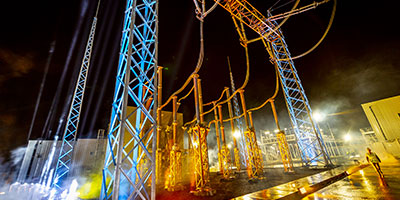 On 5 December 2018, Elia and National Grid inaugurated the first submarine electricity interconnector between Belgium and the United Kingdom. 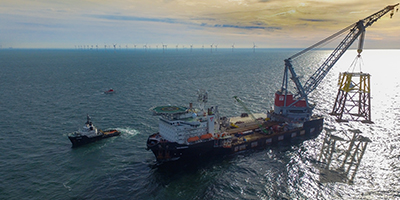 Belgium’s first ever ‘power plug at sea’ is one step closer to becoming a reality when the jacket was successfully installed on the seabed in November 2018. 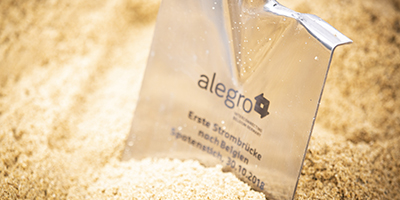 Work on the 1st electricity interconnector between Belgium and Germany is running to schedule. Elia completed 50% of the construction on Belgian soil, while Amprion started working on the 41 km connection in Germany.

50Hertz connects offshore wind farms Arkona and Wikinger to its transmission grid on schedule. After three years of construction and a total investment volume of approximately 1.3 billion euros, renewable energy is now flowing to the Lubmin substation during trial operation. From here it is supplied to the consumers via three 90 kilometres long submarine cables. 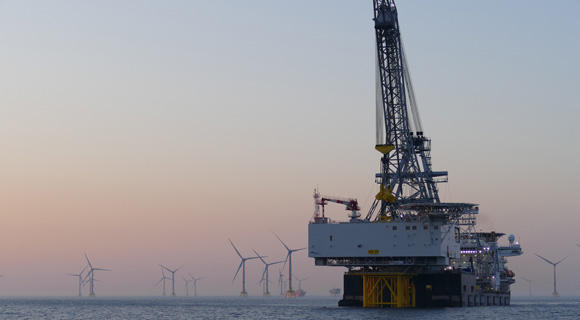 On 26 April 2018, Elia completed the acquisition of an additional 20 percent stake in Eurogrid, the holding company of 50Hertz. Following this transaction, Elia owns 80 percent of Eurogrid and fully controls 50Hertz. Elia decided to exercise its pre-emption right after IFM Global Infrastructure Fund (IFM) stated that it intended to sell half of its 40 percent shareholding in Eurogrid in February 2018. 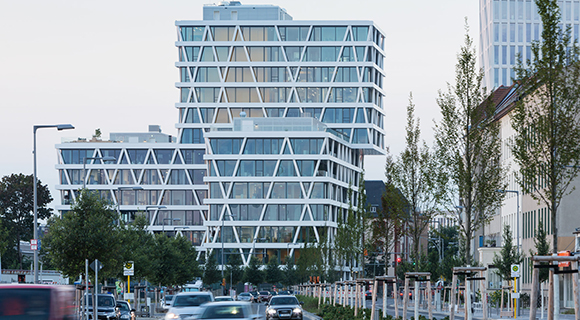 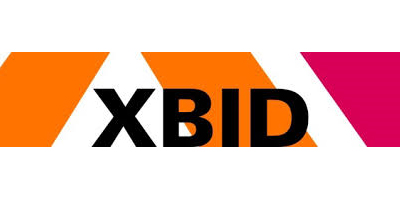 In line with the legal obligation to draw up a Federal Development Plan every four years, in late May 2018 Elia submitted a draft plan to CREG on the medium-term future of the Belgian high-voltage grid. Elia advocates an accelerated approach to infrastructure development in order to fully exploit the advantages of the energy transition. The Federal Development Plan 2020- 2030 was available for viewing in late 2018 during a public consultation. 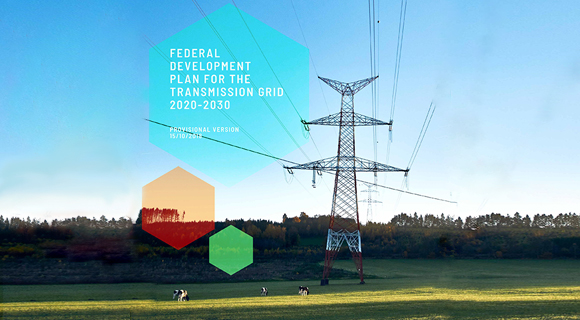 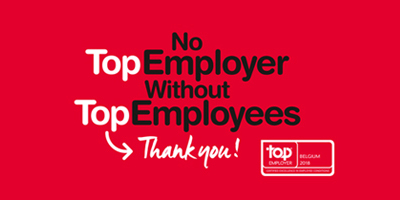 Elia received the Top Employer of 2018 title, identifying it as one of Belgium’s 64 top employers and one of the three best in the energy sector.

KfW as new partner in 50Hertz

In August 2018, Elia announced the closure of the transactions with IFM and the German state-owned bank Kreditanstalt für Wiederaufbau (‘KfW’). As a result, KfW, on behalf of the German Federal Government, replaces IFM as shareholder in Eurogrid. The change followed a second notification from IFM in May 2018. Elia decided to exercise its pre-emption right and to partner with KfW by selling the remaining 20% stake at the same price. 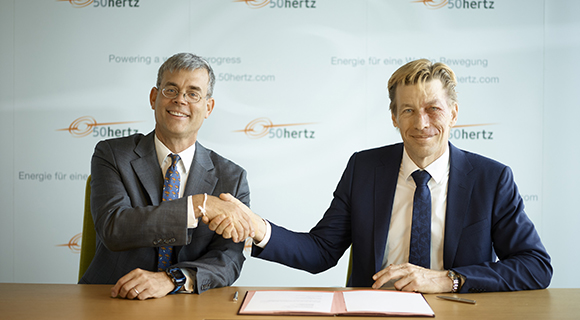 In November 2018, Elia Group published a Vision Paper outlining better services and optimised energy bills for consumers. ’Towards a Consumer-Centric System’ encourages households and industries to directly benefit from advanced energy services via a real-time communication platform, an appropriate market design and digital innovations.
Elia encouraged market parties to sign up for an open sandbox environment to test innovative concepts. 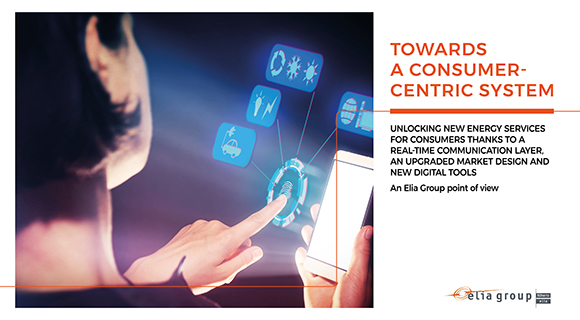 Improved electricity flows to the Czech Republic and Poland

In July, the modernisation and expansion of the Vierraden substation was completed. An important component of the new 380 kV line are the phase shifting transformers enabling more efficient control of the power flows. 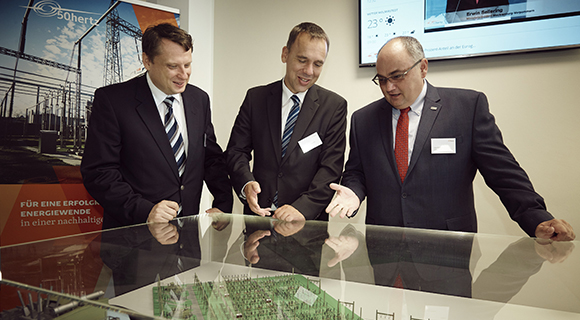 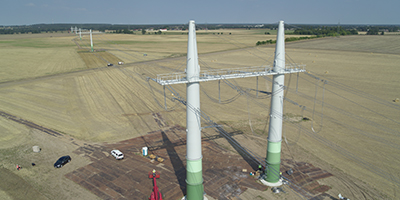 After 11 months of construction, the compactLine was commissioned in August. The innovative pilot line is a completely new technological design and much more compact than a conventional 380 kV overhead line. The new design fits in an existing 220 kv corridor. 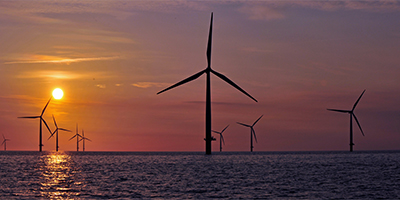 After 50Hertz integrated more than 15,000 megawatts of wind energy into the grid for the first time in October, the record was again broken in December. Very strong wind caused a wind energy in-feed in the 50Hertz grid area of 15,672 megawatts.

Since the commissioning of the southwest interconnector from Bad Lauchstädt in Saxony-Anhalt to Redwitz in Bavaria, redispatch costs of € 465 million have been saved up to 31/12/2018. The line offers 5000 megawatts additional capacity from northern and eastern Germany to the south. With this interconnector, power plants and wind farms in the 50Hertz grid area replace more expensive power plants in Bavaria or Austria. 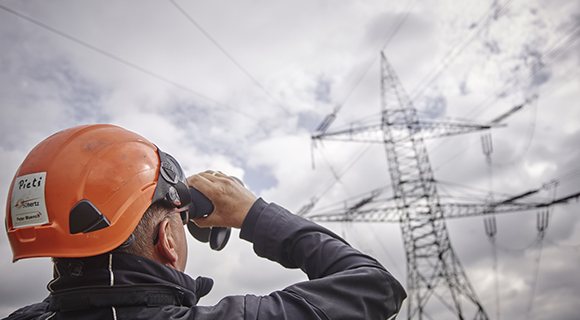 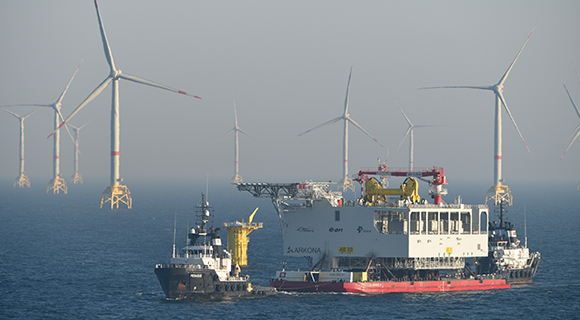 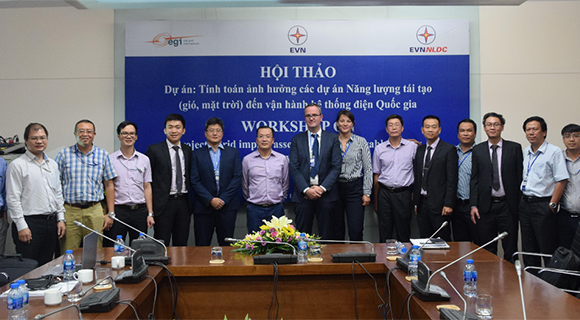 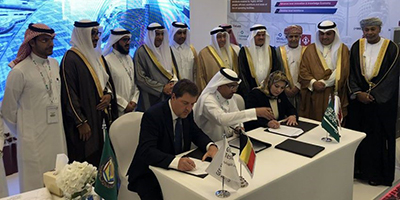 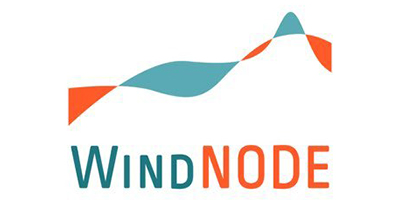 In November, 50Hertz launched the Flexibility Platform as part of the WindNODE project. Via the platform, regional producers, consumers & storage operators offer TSOs the flexible use of their facilities as to reduce renewable energy in the case of grid congestion.

From the 11th until the 19th of April, a Saudi Arabian delegation composed of members of the transmission system operator in Saudi Arabia (National Grid SA) participated at a workshop at Elia Grid International’s offices in Brussels and Berlin. The lecture series aims at conveying best practices of the Elia Group with regard to grid planning, especially in the context of increasing penetration of renewable energy resources. 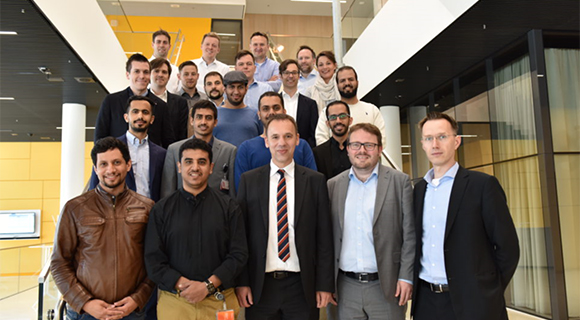 On the 22nd and 23rd of May experts of the Ukrainian transmission system operator Ukrenergo participated in a workshop at Elia Grid International’s premises in Berlin. They gained insights into different processes like operational planning, congestion management, frequency control & balancing. The workshop is part of the project to help Ukrenergo prepare for the synchronisation of the Ukrainian power system with the rest of Europe. 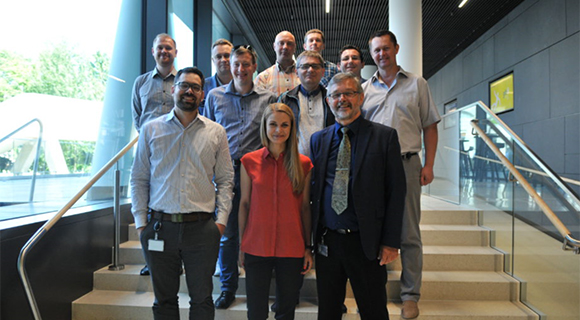 This website uses cookies to provide you with an optimal browsing experience. Some cookies are strictly necessary for the operation of this website and cannot be rejected, while others are used for analytical/functional/targeting purposes and can be rejected. For more information, please consult ourCookie Policy . You can manage/change your cookie preferences at any time. If you do not manage your preferences, only the cookies which are strictly necessary will be accepted.
I accept
I refuse
Cookie preferences